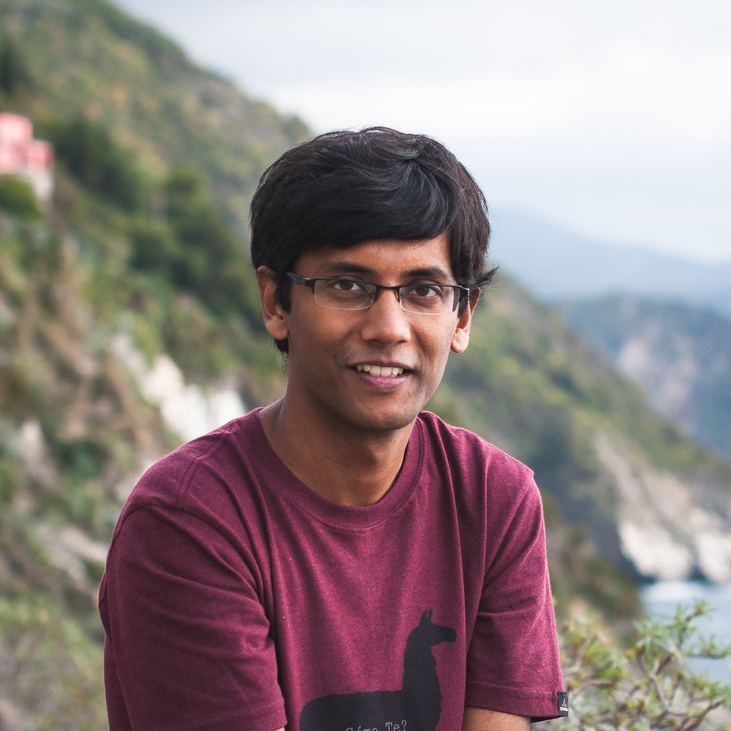 I am a Research Scientist at Facebook AI Research (FAIR). Previously, I was a Computer Science PhD student at Georgia Tech, advised by Dhruv Batra, and working closely with Devi Parikh.

My research focuses on deep learning and its applications in climate change, and in building agents that can see (computer vision), think (reasoning/interpretability), talk (language modeling), and act (reinforcement learning). My CV is available here.

During my PhD, I’ve spent three wonderful semesters as an intern at Facebook AI Research — Summer 2017 and Spring 2018 at Menlo Park, working with Georgia Gkioxari, Devi Parikh and Dhruv Batra on training embodied agents for navigation and question-answering in simulated environments (see embodiedqa.org), and Summer 2018 at Montréal, working with Mike Rabbat and Joelle Pineau on communication protocols in large-scale multi-agent reinforcement learning.

In 2019, I was fortunate to get the opportunity to spend time at DeepMind in London working on grounded language learning with Felix Hill, Laura Rimell, and Stephen Clark, and at Tesla Autopilot in Palo Alto working on differentiable neural architecture search with Andrej Karpathy.

My PhD research was supported by fellowships from Facebook, Adobe, and Snap.

Prior to joining grad school, I worked on neural coding in zebrafish tectum as an intern under Prof. Geoffrey Goodhill and Lilach Avitan at the Goodhill Lab, Queensland Brain Institute.

I graduated from Indian Institute of Technology Roorkee in 2015. During my undergrad years, I’ve been selected twice for Google Summer of Code (2013 and 2014), won several hackathons and security contests (Yahoo! HackU!, Microsoft Code.Fun.Do., Deloitte CCTC 2013 and 2014), and been an active member of SDSLabs.

On the side, I maintain aideadlin.es (countdowns to a bunch of CV/NLP/ML/AI conference deadlines), and built neural-vqa, an efficient Torch implementation for visual question answering (and its extension neural-vqa-attention), and several other side projects (HackFlowy, graf, etc). I also help maintain Erdős, a competitive math learning platform I created during my undergrad. I often tweet, toot, and post pictures from my travels on Instagram and Tumblr.

Blog posts from a previous life. 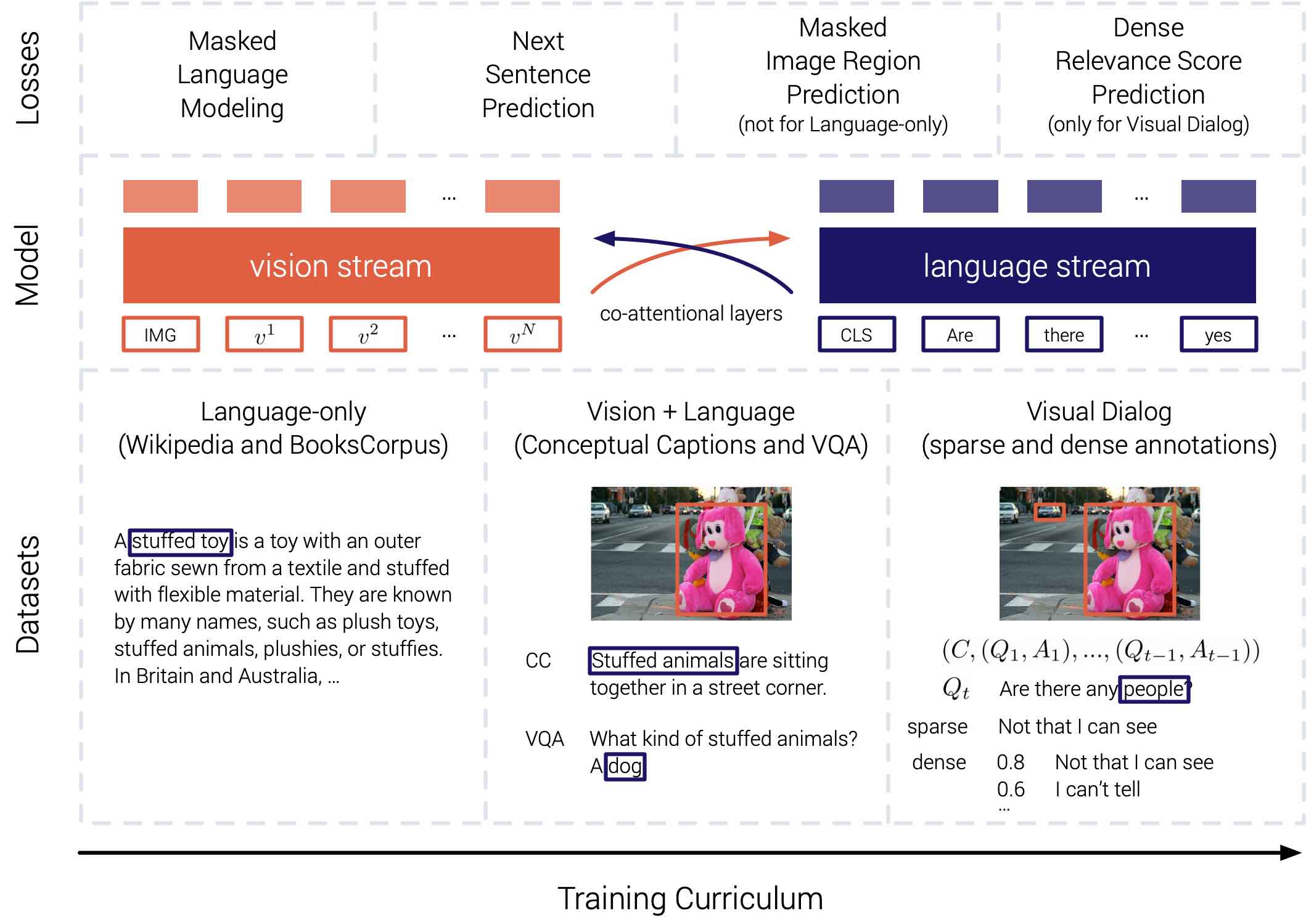 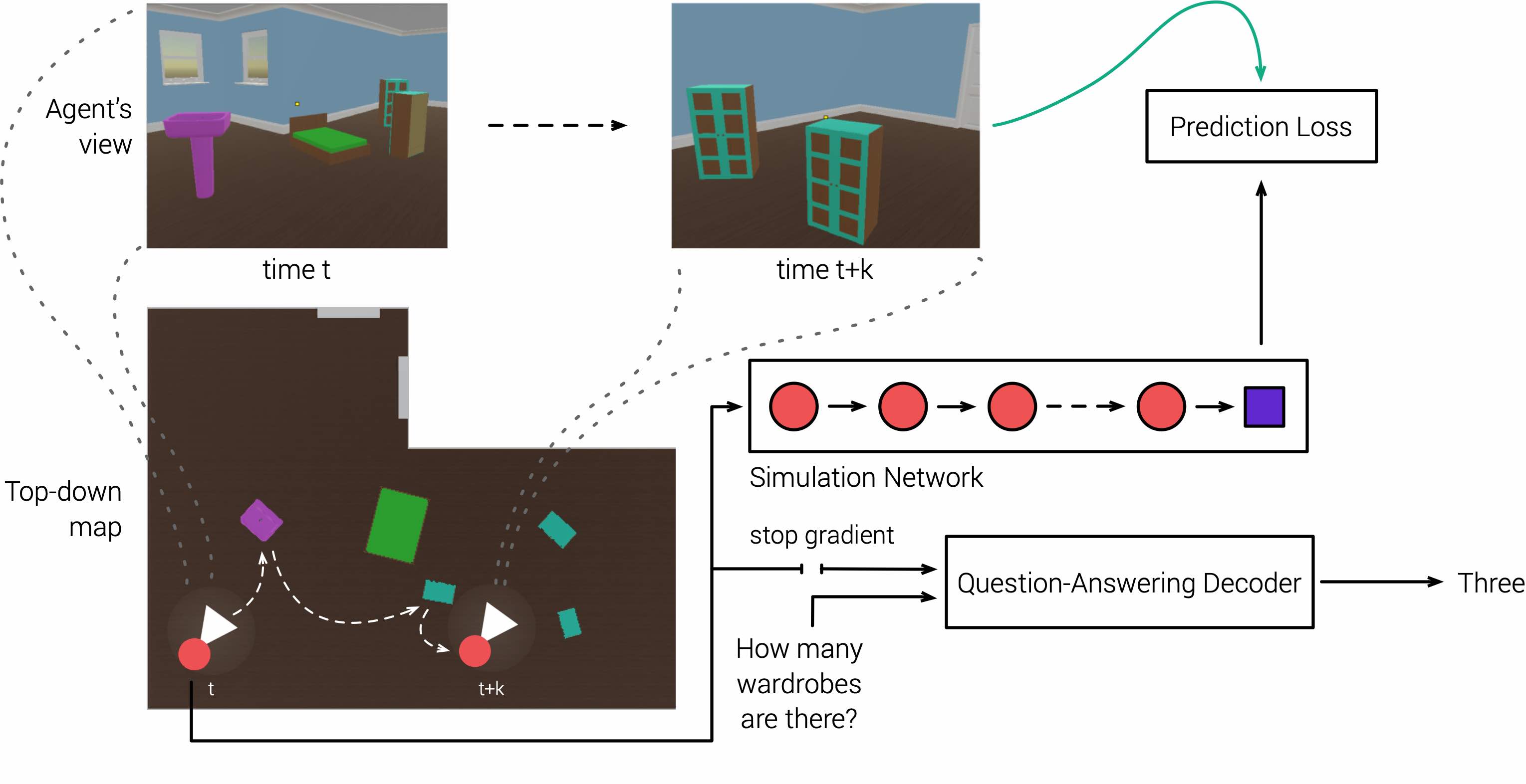 Feel The Music: Automatically Generating A Dance For An Input Song 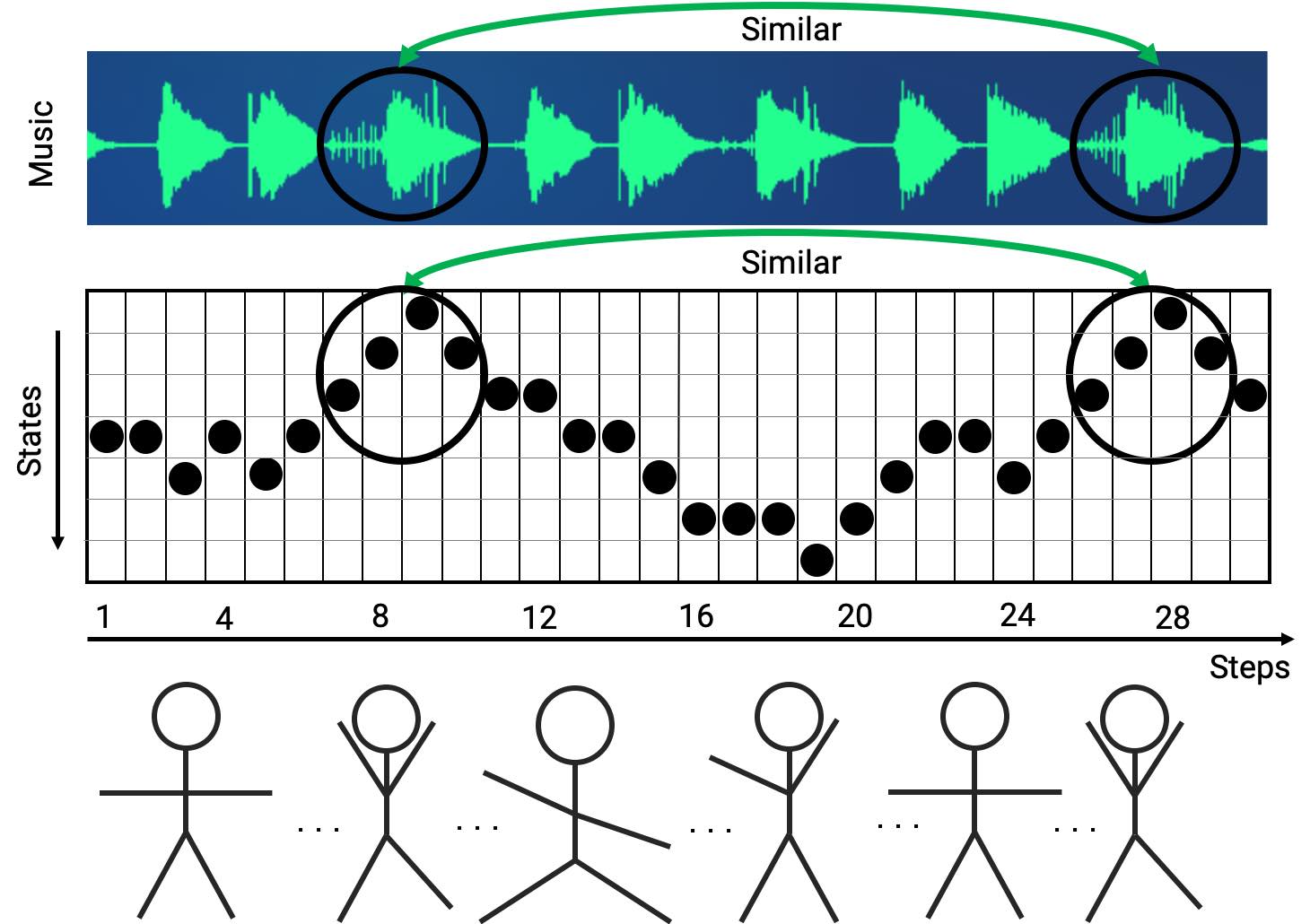 IR-VIC: Unsupervised Discovery of Sub-goals for Transfer in RL 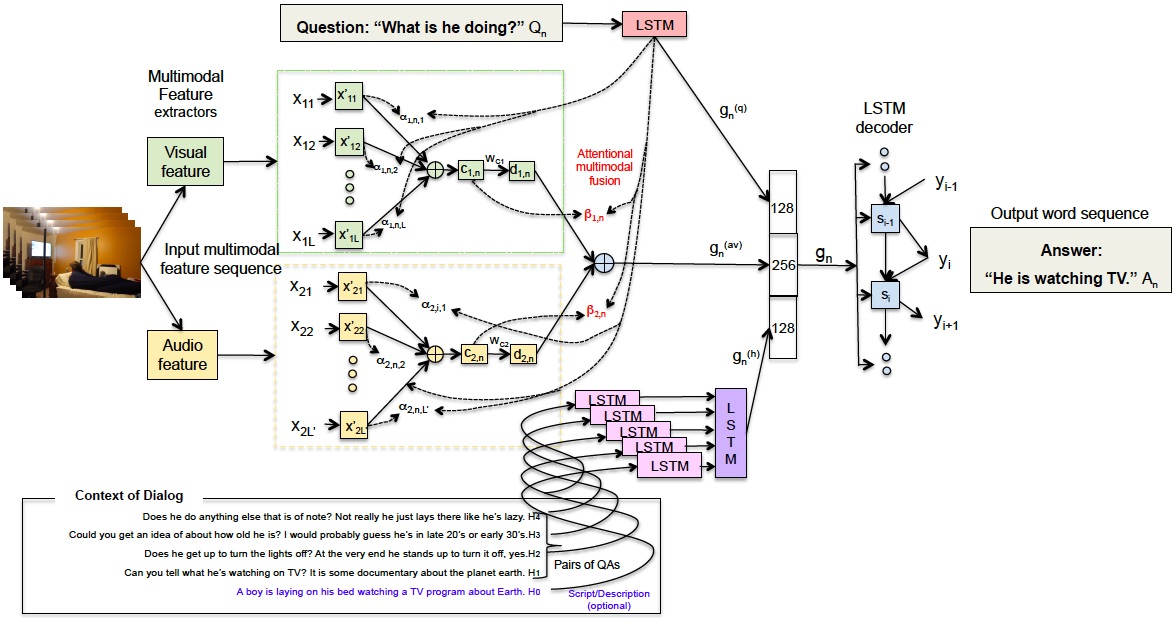 "... an AI scavenger hunt that could lead to the first useful home robots" by Will Knight 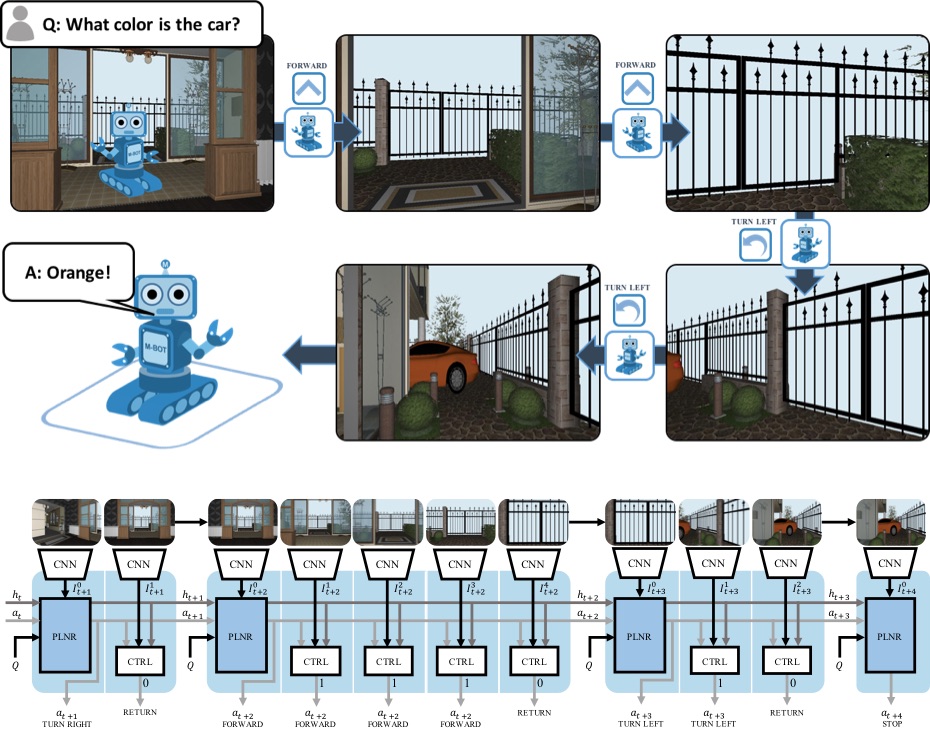 Human Attention in Visual Question Answering: Do Humans and Deep Networks Look at the Same Regions? 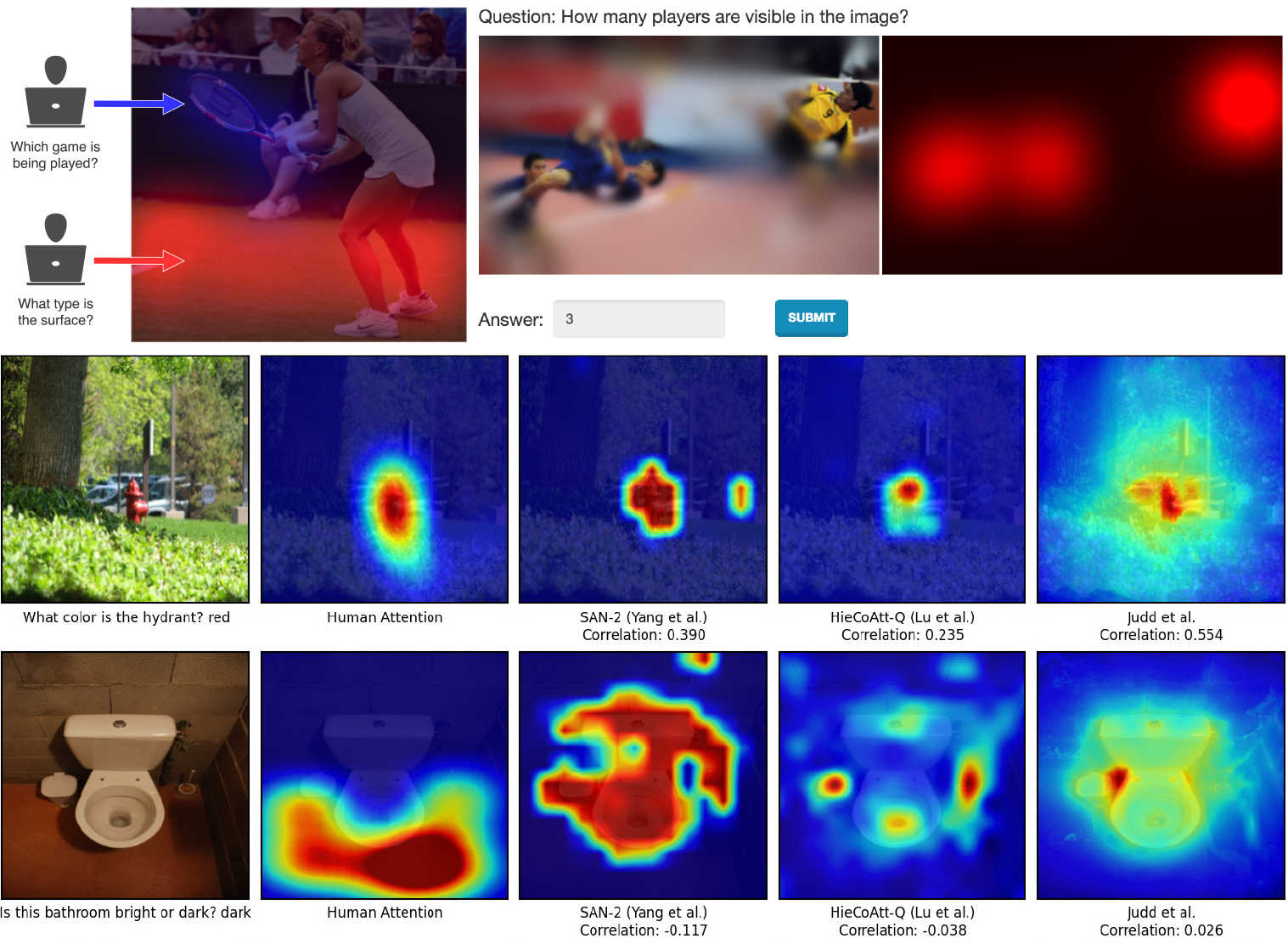 aideadlin.es is a webpage to keep track of CV/NLP/ML/AI conference deadlines. It's hosted on GitHub, and countdowns are automatically updated via pull requests to the data file in the repo. 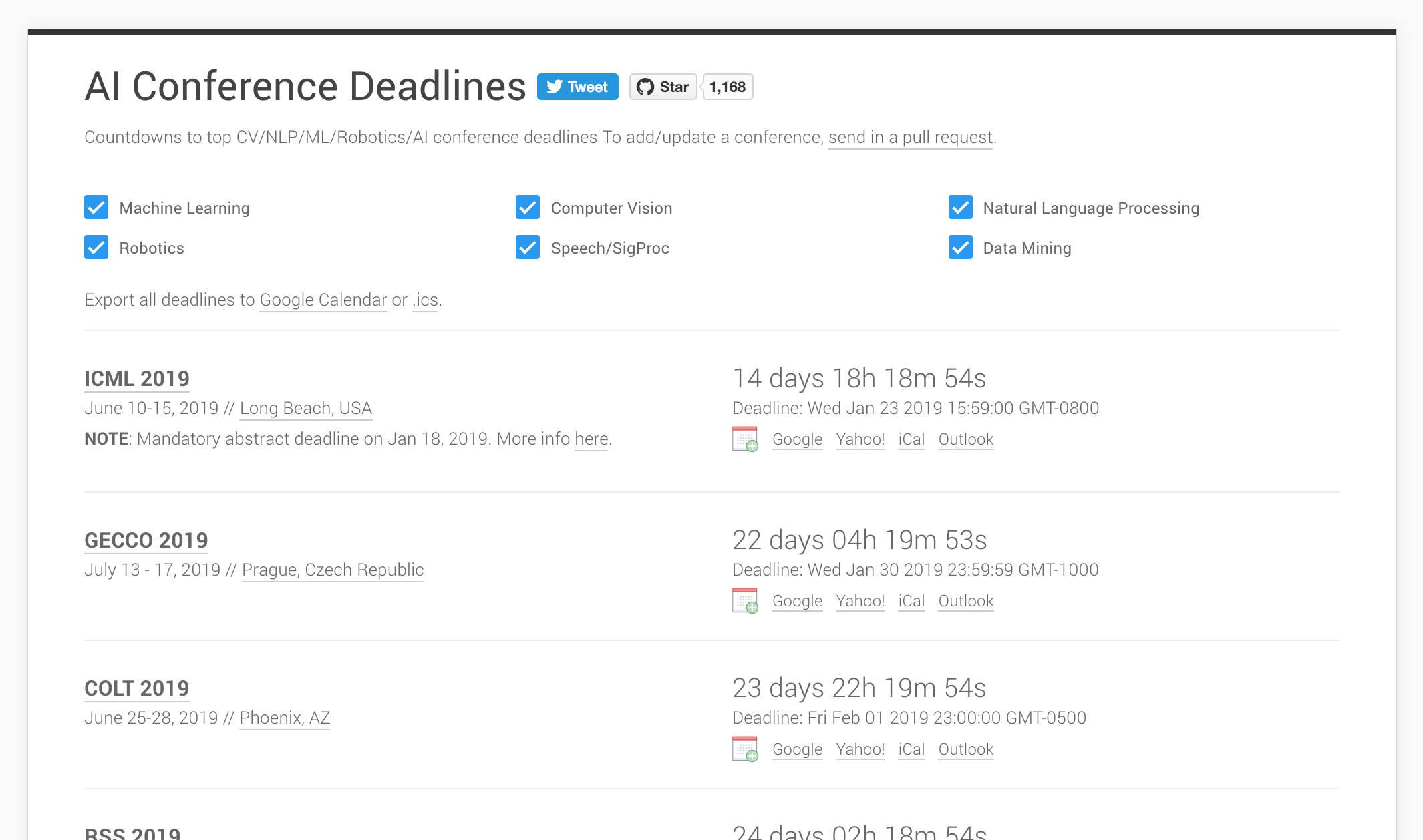 Torch implementation of an attention-based visual question answering model (Yang et al., CVPR16). The model looks at an image, reads a question, and comes up with an answer to the question and a heatmap of where it looked in the image to answer it. Some results here.

neural-vqa is an efficient, GPU-based Torch implementation of the visual question answering model from the NIPS 2015 paper 'Exploring Models and Data for Image Question Answering' by Ren et al.

Erdős by SDSLabs is a competitive math learning platform, similar in spirit to Project Euler, albeit more feature-packed (support for holding competitions, has a social layer) and prettier.

Clone of WorkFlowy.com, a beautiful, list-based note-taking website that has a 500-item monthly limit on the free tier :-(. This project is an open-source clone of WorkFlowy. "Make lists. Not war." :-)

AirMaps was a fun hackathon project that lets users navigate through Google Earth with gestures and speech commands using a Kinect sensor. It was the winning entry in Microsoft Code.Fun.Do. 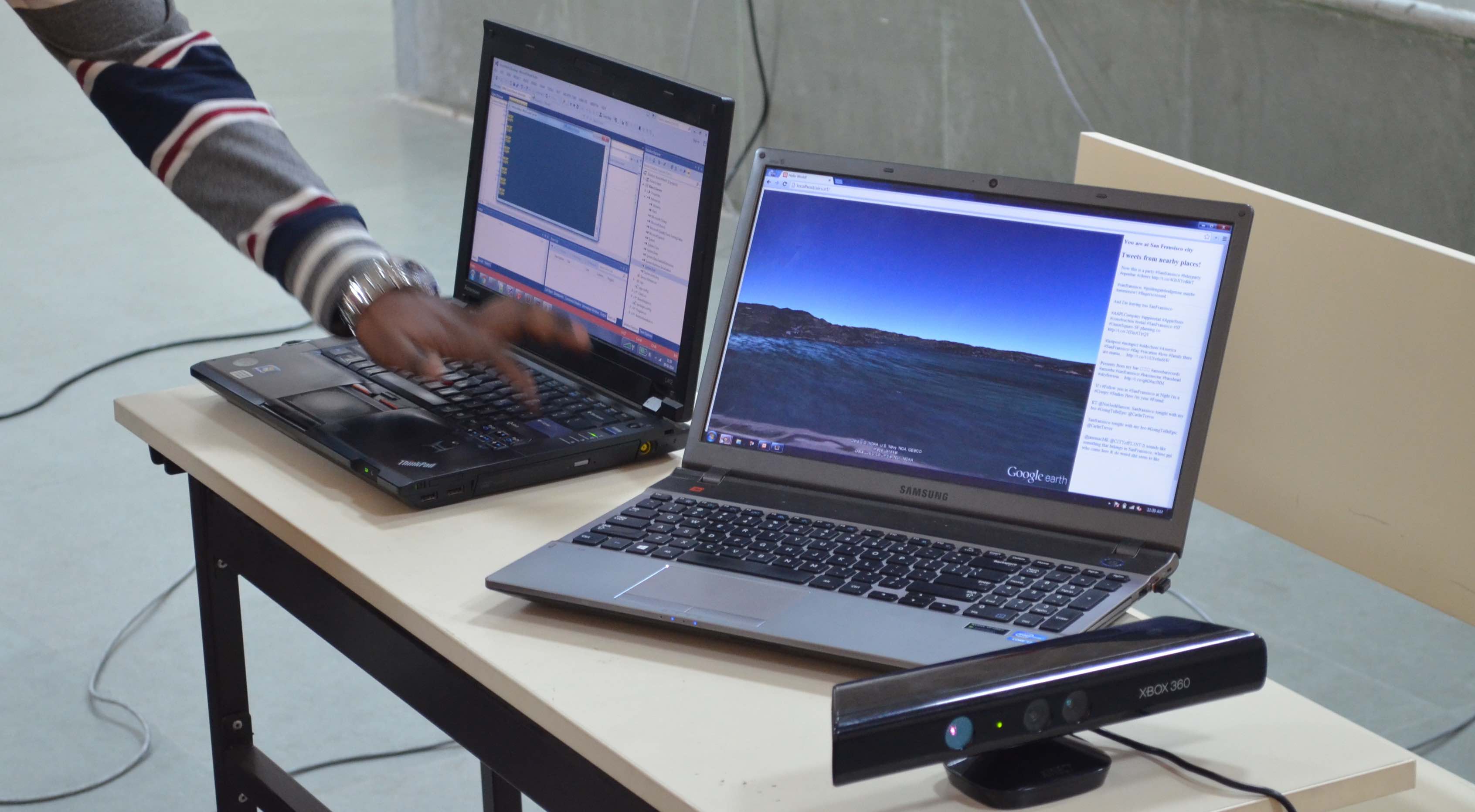 Another fun hackathon-winning project built during Yahoo! HackU! 2012 that involves webRTC-based P2P video chat, and was faster than any other video chat provider (at the time, before Google launched Hangouts).

Ugly-looking, but super-effective bash script for downloading entire playlists from 8tracks. (Still works as of 10/2016).